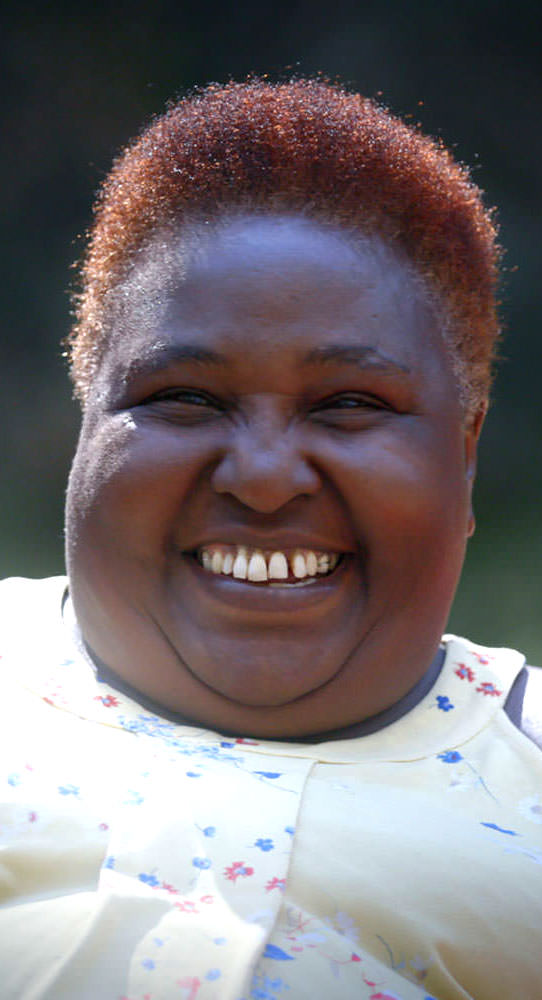 ROSEMARY arrived in Australia in 1999 from Kenya, with no assets and no family, running away from the tribal clashes in my country.  She quickly made friends through her volunteer work, and has worked tirelessly for the CALD community both as a Multicultural Community Liaison Officer for NSW Police and in my numerous volunteer projects that support the CALD women ever since. She is a founding member of the African Women Group (AWG-NSW), which advocates to break down the social isolation many African Women experience in this country. Known affectionately as “Big Mama Rosemary” in the western suburbs, Rosemary has been acknowledged with many awards including the Parramatta Citizen of the Year, African Walk of Fame, Living Legend Award 2012 from Celebration of African Australian Inc (100 most Influential Africans in Australia). Rosemary often says, “I am very proud to be an Australian.”

In January 2021 Rosemary Kariuki was awarded the Australian of the Year – Local Hero Award for her work advocating for migrant and refugee women.