“It’s the right time for this story about bridge building, connection and simple acts of kindness” 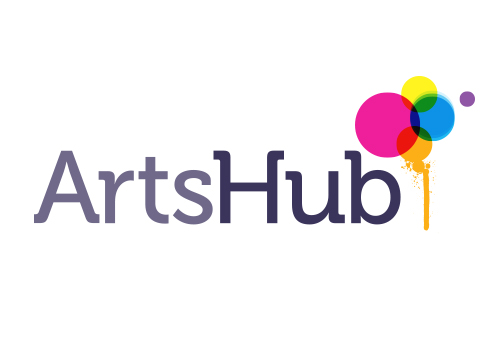 “Sublime and uplifting… a very intimate film brimming with secrets and untold emotions. It’s emotive and emotional, but never manipulative” 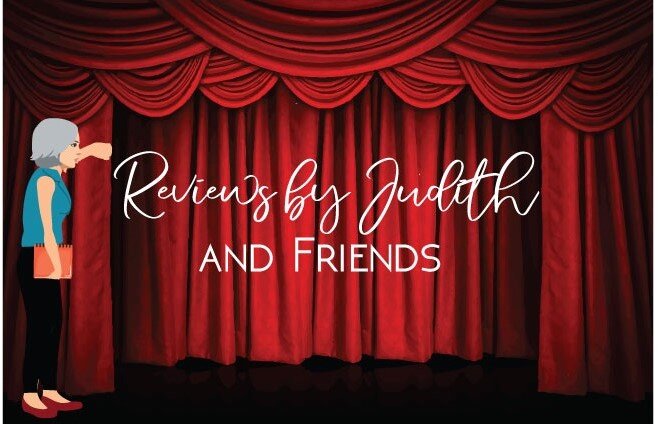 “Rosemary certainly comes across as a force of nature…  someone we should all get to know, be inspired and uplifted by” 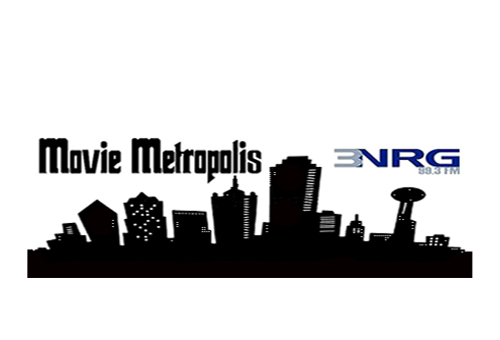 “The theme of the film is ‘bringing people together’… It is a marvellous story!” 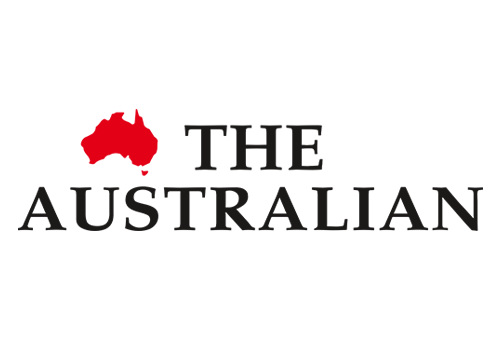 “With a huge smile, Rosemary serves refugee and migrant women” 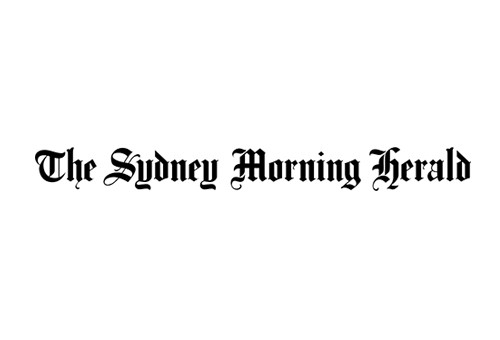 What People Are Saying

"A stand out film in any Film Festival year.”

“Absolutely loved it. Such a marvellous antidote to the strange and grim times we are living in. Offers such possibility for the future.”

“A gentle film of connection, kindness and genuine intersectionality, Rosemary’s Way offers a refreshing sunbeam of hope in our increasingly chaotic existence.”

“Beautiful and Powerful. The film is asking us to do the step up. I felt it resonate so much.”

“The most rewarding of the SFF eclectic batch is Rosemary’s Way. …. It’s pure feel-good that more than nods to the way assimilation is weaponised against communities that are already struggling.”

“It gave me so much food for thought – and was a very good reminder of some of the challenges of settlement in a new country, the importance of real connection and oh Rosemary – what a force of nature. An important and uplifting film.”

“At its core, Rosemary’s Way highlights the disparity between our concept and the reality of a multicultural Australia for many refugees and migrants. Australia has always had a strong commitment to the idea of multiculturalism, but does it hold true in the starkly polarised and often siloed world we live in?”

“Drop everything and see this film now. This is not just a flick, it is a social document of serious import. And you will laugh, cry and dance! I am still under the influence of my first viewing.”

“Rosemary is fabulous and the stories of each of the women, and their journey through the Cultural Exchange Program, was very sensitively and powerfully shared.”

“A moving and beautifully made film in which these migrant women’s personalities and experiences shine through. The stories of Rosemary and the women she supported touched me, and stayed with me for days.”

“Loved everything about it! You created such warmth and accessibility. Makes me want to be one of those Anglo hosts. Wonderful message and work!”

“I watched RW last night and cried in shame … the stories of those talented smart women trapped alone in their homes. I kept thinking Rosemary is too good to be true and will reveal a flaw but she is flawless!!! Well done. Beautifully told story.”

“Tonight I watched your film, quietly, on my own, shed a tear ... or more than can be counted. She is quite a woman, quite a force and deep down holds her own counsel. Her very presence speaks to you, that energy and pursuit of connection, knowing what it is to be isolated, alone, without the succour of your culture, and yet without, at arms-length, in the new land of Aussies, who you live with, but from afar. The films characters touched me, their stories so alike but apart.” 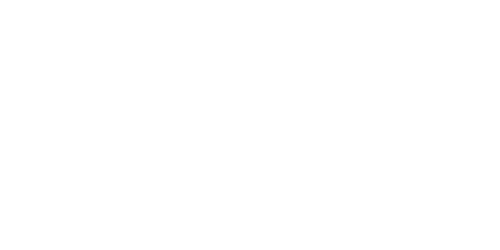 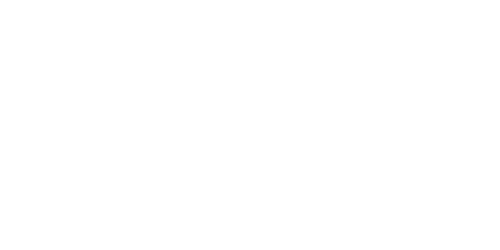 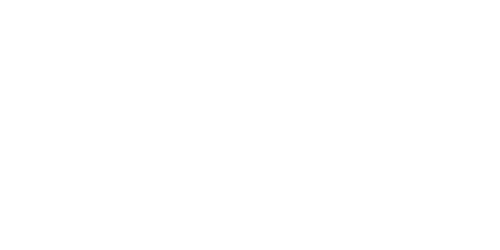 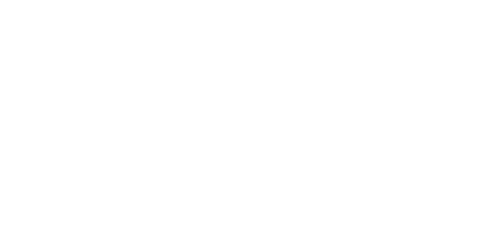